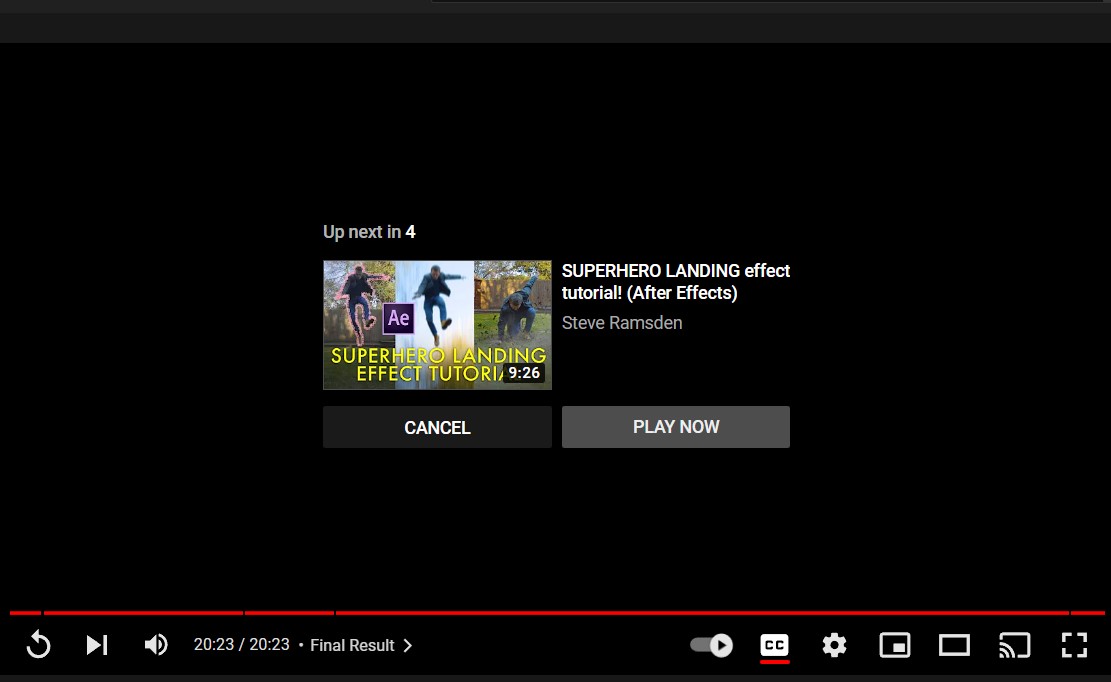 Have you ever wondered how to turn off autoplay on YouTube? We all know about YouTube’s autoplay feature that automatically plays another video after you finish the video you are currently watching. The video that is automatically played is based on your current viewing history, or if you are watching a playlist the next video in the list will be autoplayed. It can be a pretty convenient feature for some users. For others, including myself, it’s more of an annoyance than a convenience. If for whatever reason you want to turn off autoplay on YouTube just follow the steps below. I’m going to show you how to turn autoplay off both on the YouTube website on your PC and on the YouTube mobile app.

How to Turn Off Autoplay on YouTube on the Web 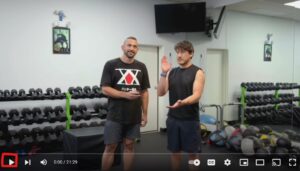 How to Turn Off Autoplay on YouTube on Android and iOS

Tap on the video.

There you have it. If you have taken the above steps then YouTube should no longer autoplay another video when the one you are currently watching comes to an end. I hope this was helpful to some of you. Give me your thoughts down in the comments.